It would be interesting if we had a method in JavaScript that would automatically build passwords. Something like a built-in makePassword() method in vanilla JS. There isn’t. But, it’s not a big deal: we can easily whip up our own password generator in vanilla JS. This tutorial shows you how to do it, step by step, with each step explained in detail. 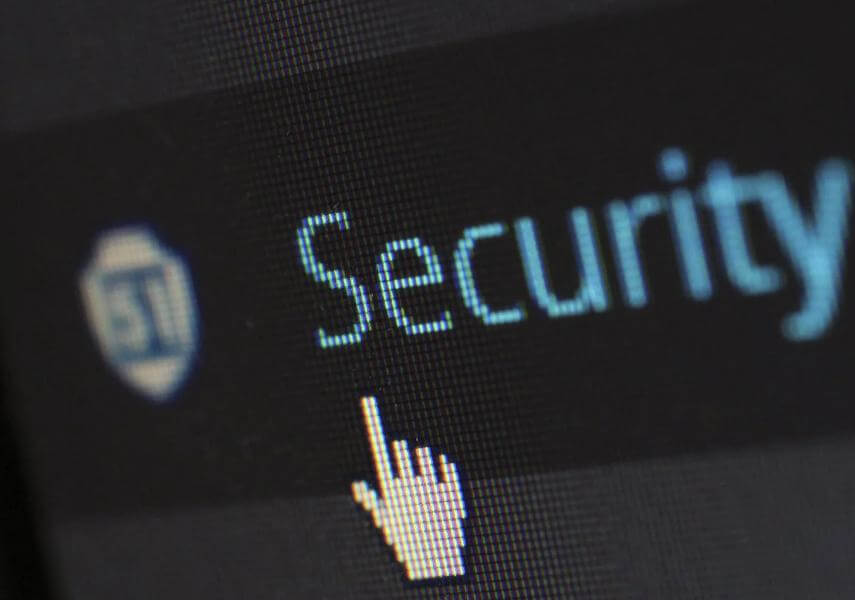 Let’s start with a quick way to generate a password:

The above code will return, for example:

But, that’s a decimal. So how do we get rid of the first two characters? Easily, using the slice() method.

The slice method works like this: we pass it a number X, and it removes X characters from the left of the string.

To reiterate, if we did just:

And of course, we can pass the number value to toString() method for various number systems:

What if we pass the number 2 to the toString() method?

We’ll get back a binary number result:

The toString() method accepts a range of numbers from 2 to 36 as its parameters.

What if we wanted to make it more random? Could we add some uppercase characters?

Here’s a quick way to do it:

Now, how do we make it so that we have a combination of lower and upper characters? We can combine these two arrays, like this:

Here’s the result of the above code:

Now we have the issue of the length of these arrays resulting in undefined being added to the resulting array. To solve that, as usual, we can take many approaches, but here’s an interesting one. We’ll use the Array.prototype.length property to make arrays equal length:

This will immediately trim the extra members from the array that has an extra member. Let’s try our code again:

Our code is almost completed now. All we need to do is join the array back into a string.