Animations and transitions are important tools in your arsenal

In this article we’ll learn about basics of CSS transitions and animations.

This article is only a small part of the HTML and CSS basics article series.

Also note that this article is actually an excerpt from my book: Vue.js Quick Start Guide.

When we hover over an element, we put that element in a hover state. When the user triggers a hover state through their interaction with our web page, we might want to emphasize that this change of state has occurred. 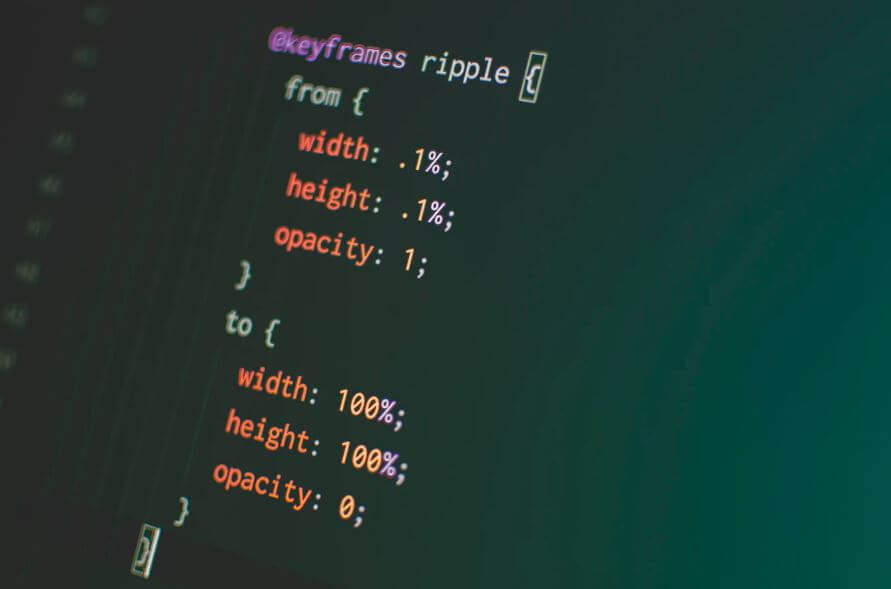 To emphasize that change of state, we could, for example, change the CSS background-color property on that element when the user hovers over it.

This is where CSS transitions come in. When we write code for CSS transitions, we instruct the browser on how it will display changes made to that specific CSS property—in our example, the background-color property.

This is where CSS transitions come in. When we write code for CSS transitions, we instruct the browser on how it will display changes made to that specific CSS property—in our example, the background-color property.

Let’s say we have an HTML button element. This element has its CSS property of background-color set to red:

When a user hovers over the button, we want to change the value of the background-color property from red to blue. We’ll do that like this:

The sample code is available here.

This is the formula:

In our example, we’re specifying the duration for only one property, but we can add more, as needed. The previous example can be found in another codepen.

In the previous code, we have converted our simple CSS transition into a CSS animation.

This example can be found at this link.

However, when we remove the mouse pointer from the button, the animation does not rewind to the initial state, but rather abruptly cuts back to the original background color of red. In CSS, there is no mouseout property.

To find out more about this issue, head on over to this discussion on Stackoverflow.

We could, however, add additional steps in between. For example, we could set the background color to green at 50% of our change animation. The result can be seen at this URL.

Next, let’s look at the differences between them in CSS.

Differences between transitions and animations in CSS

Here are two lists of the most important differences between transitions and animations in CSS.

Here are some important rules of CSS transitions:

Next, let’s list the important concepts of CSS animations.

What follows is an incomplete list of rules for CSS animations:

That’s it for this basic introduction to CSS transitions and animations.

< Back to part 20, Building a layout with Bootstrap

You are here: Part 21, CSS animations and transitions