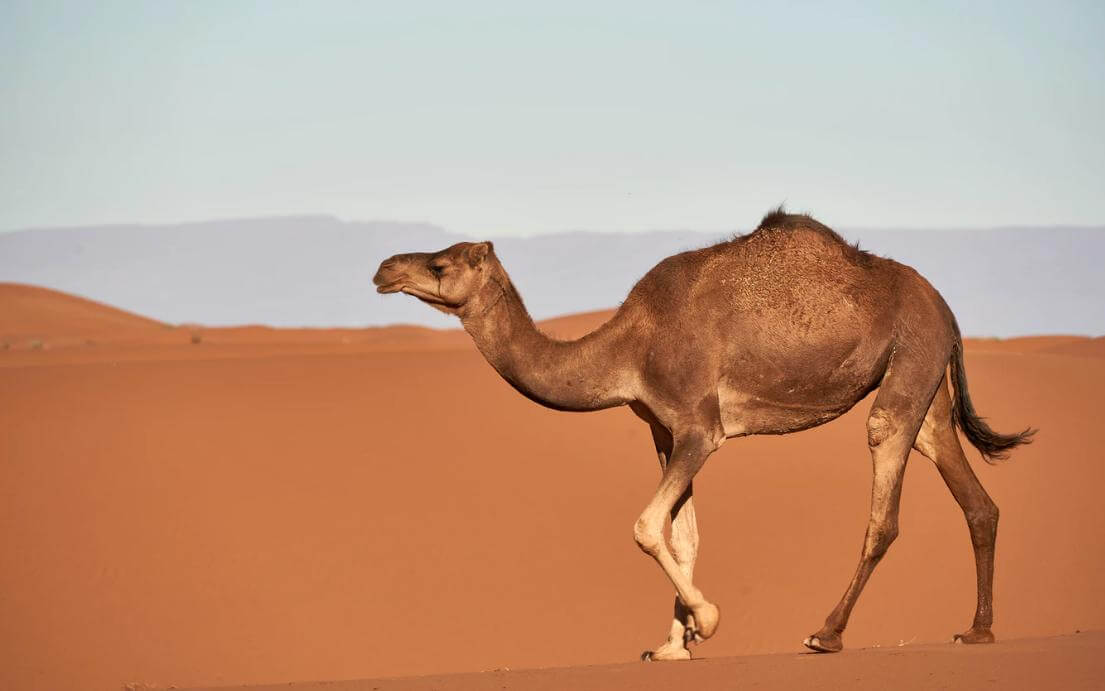 For this exercise, we’ll use a regex that looks like this: /-./. Let’s first understand how it works. Given a string:

… let’s try to match the above string against the /-./ regex.

Compare the above result with:

Given a string, the match() method takes a RegExp literal object.

If the passed-in argument is not a RegExp object…

… the match() method will convert the passed-in argument to a RegExp object behind the scenes.

If the g flag was passed to RegExp literal, the match() method will return an array with all the matching results, without the capturing group data.

Otherwise, if no g flag was used, the returned result is an array with the first matching value and the capturing group data.

If there are no matches, the returned value is null.

Let’s see what happens if we use the capturing groups (the g flag):

Compare the above result with:

The replace() method works like this: it takes a matchingSubstring as its first parameter, and it also takes a replacementSubstring, so:

We’ll replace it with a capital A, so:

With the above code, we’re replacing the first cocurence of a - followed by any character, with a letter A.

Now let’s put that into a function:

With this function defined, we can now pass it any string and update it as explained, like this:

So, obviously, the String.prototype.replace() only takes the first occurence of the matching substring. This means that we need to add the g flag to our function:

Great, we’re almost done! Now all we have to do is replace the string of two characters, for example -a, with the second character uppercased, that is, with an “A”. Because the . in the regex /-./ stands for any character, we will have the following effect:

To achieve this effect, we’ll reassign the matching characters with the second member of our match:

It’s great understanding exactly what is happening in each line of our code, isn’t it? Therefore, to be completely certain that we fully understand this code, let’s log out the matches as follows: