Adding side effects to a todo app in Elm 0.19

Elm is a purely functional programming language for building web app frontends. In this article, we’ll see some practical examples of what that means, through the lens of side effects. 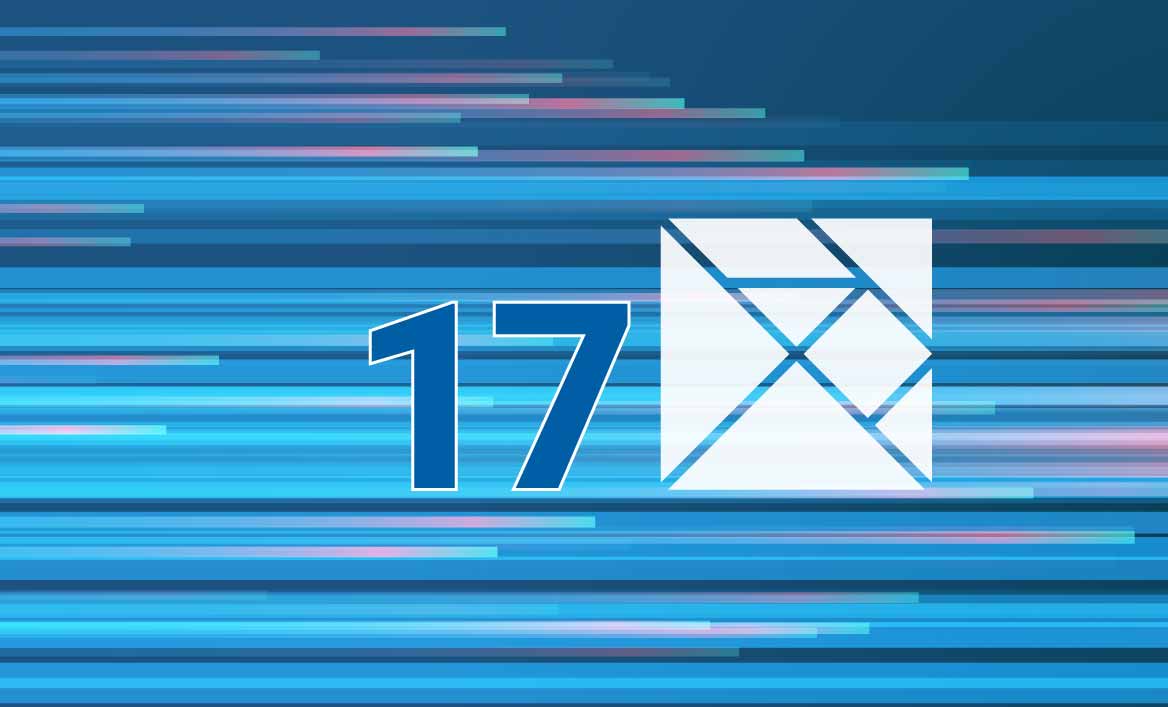 Why use a functional language on the front-end?

Elm makes it virtually impossible to introduce errors into our code.

We’ve already seen Elm’s helpful, non-cryptic compile-time errors. Combined with strong type system, introducing errors into our production code is on the verge of being impossible.

After you have worked with Elm for some time, you start to feel as if Elm is constantly narrowing the window of opportunity for errors to appear in your code, from the way it is structured to the way you work with it. You can feel that conscious effort was placed on making it less probable for errors to occur.

As Elm is built around the paradigm of functional programming, it works with pure functions. Pure functions are functions that have no side effects. In other words, pure functions have no state. They accept parameters, and they return a value. That is all they do!

They will not go out and make an HTTP request. They will not mutate variables. They will not, in any way, change the state of the world. They simply return a value. This brings us to an interesting point - as long as we provide the same values to a function in Elm, it will return the same result.

Also, when working with third-party libraries, you cannot be sure that they have adhered to functional style purity. Compare that to Elm, which enforces nothing else but pure functions - thus you know that Elm packages are rock-solid.

Some other frameworks, such as Angular 2+, have adopted a similar approach:

There is one caveat to this talk of pure functions. You are probably aware that a fully stateless application would be pointless.

The ingenuity of Elm lies in the fact that it has a very strict way of dealing with updates to our application. The takeaway from this is that not only does Elm enforce the functional programming paradigm by forcing us to use pure functions, but it also narrows down ways to deal with the outside world.

Dealing with Randomness in Elm

As mentioned before, values in Elm are immutable. The functions are pure; they allow for no side effects. When a specific value goes in, a function will operate on it and always return another specific value.

This poses a problem — just how do we deal with randomness? For example, how do we generate random numbers? Or, for that matter, how do we perform anything that involves a side effect?

We do that by having functions return commands.

With a command, you are telling the Elm runtime to do something you are not allowed to do, since doing it would break the concept of guarantees. Thus, a command that you return from a function is just a static, immutable value. What does this value do? It just names the desired result. It does not tell Elm how to do it. It is just a name for one or more things that need to be done by the Elm runtime.

For example, since the concept of guarantees says that for every input into a pure function, we should receive the same kind of output, we cannot have a function return a random number, since doing so would break the concept of guarantees. In order to make the preceding scenario possible, we need to send a command to the Elm runtime, asking it to give us a random number.

Thus, once the Elm runtime receives a command, such as a request for a random number, it will return a message. Then we can use that message in the update function.

The goal of this very basic introduction to commands in Elm is that there are no ambiguities about the new code that we will introduce, or, put differently, that we have at knowledge about what each piece of code does. Next, we’ll look at subscriptions, and how they fit into the Elm architecture.

Commands allow us to tell the Elm runtime to do random things without breaking Elm’s guarantees.

That’s why subscriptions exist. They allow us to listen for things such as mouse movements, keyboard presses, time changes, and so on.

Now that we are familiar with commands and subscriptions in Elm, we can look at how they can be used to extend our current concept of the Elm architecture.

Let’s first discuss what sections of the app from the previous article we will update.

We’ll ditch the sandbox we used in previous articles.

Instead, we’ll use element from the Browser module:

Because we’re using Browser.element, we had to update the update function.

The update function is mostly the same as before but now instead of just returning the model, we now return a tuple containing the new model value and a command which can perform side effects.

We don’t need to do any side effects, so we’ve just added Cmd.none as the command for each returning value of the case expression.

Since Elm is a pure functional programming language, the only way you can perform side effects is by using commands and subscriptions.

The previous app’s update function signature looked like this:

Let’s look at the first pattern-match in the old update function:

Next, here’s the old AddTodo message:

And here’s the updated one:

Here’s the app’s update on Ellie:

Next, we’ll improve the record we pass to the init function.

This is the short-hand version of what we had before. The model was:

Whenever we make a type alias that’s a record, like Model, we can use Model as a constructor function that returns a Model record.

Since we defined the Model type alias like this:

In the next article, we’ll add local storage to our Elm 0.19 app.