In this article series, we’re looking into learning Elm as quickly as possible, by buiding a few mini apps and understanding its idiosyncrasies along the way. 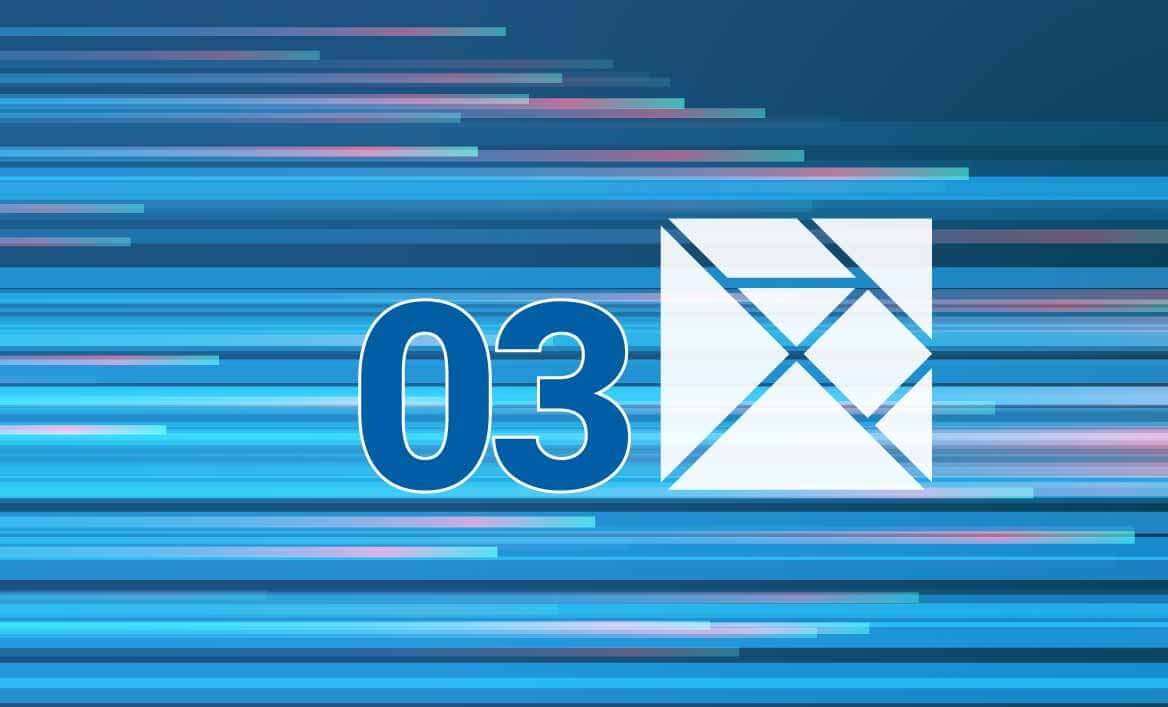 FizzBuzz is a word game for kids. The purpose is to teach math, namely division.

Finally, if a number can be divided by both 3 and 5, a player needs to call out FizzBuzz.

Since this is a well-known game, and a relatively simple problem, it is a great way to test the level of knowledge of a programmer.

In order to go about solving this problem, in Elm 0.18 we could introduce a new operator, the modulus operator, %. This operator was returning the remainder of a division.

The result would be 2, since that is the result of the above operation.

Unfortunately, in Elm 0.19, this approach no longer works. Instead, running the above operation - 12 % 10 - in Elm REPL with version 0.19, will return the following error:

So what are we to do?

I believe it is important to understand the basics of how this used to work in Elm 0.18. However, to avoid dealing with an older, deprecated version of Elm - instead we’ll use vanilla JavaScript.

The above code is very, very basic. To avoid as much confusion as possible, I’m even using ES5 with the var declaration!

In the code above, we can see the good old for loop, which will run 20 iterations, and at the end of each iteration, will increment the value of variable i by 1.

On each run, the value of i will be different, and each time, it will go through a series of checks. The first time the modulus operator returns no remainder on either of the three conditions, the corresponding word will print to the console, be it “Fizz”, “Buzz”, or “FizzBuzz”.

All other times, the number value of the iterator variable i will print to the console.

Writing a FizzBuzz app in Elm 0.19

The above app can be seen live inside Ellie app.

In the next article, we’ll quickly go over some additional Elm concepts.