In the Elm language, all the functions are curried. Curried functions can be partially applied when called. In this article, we’ll look at what that means. 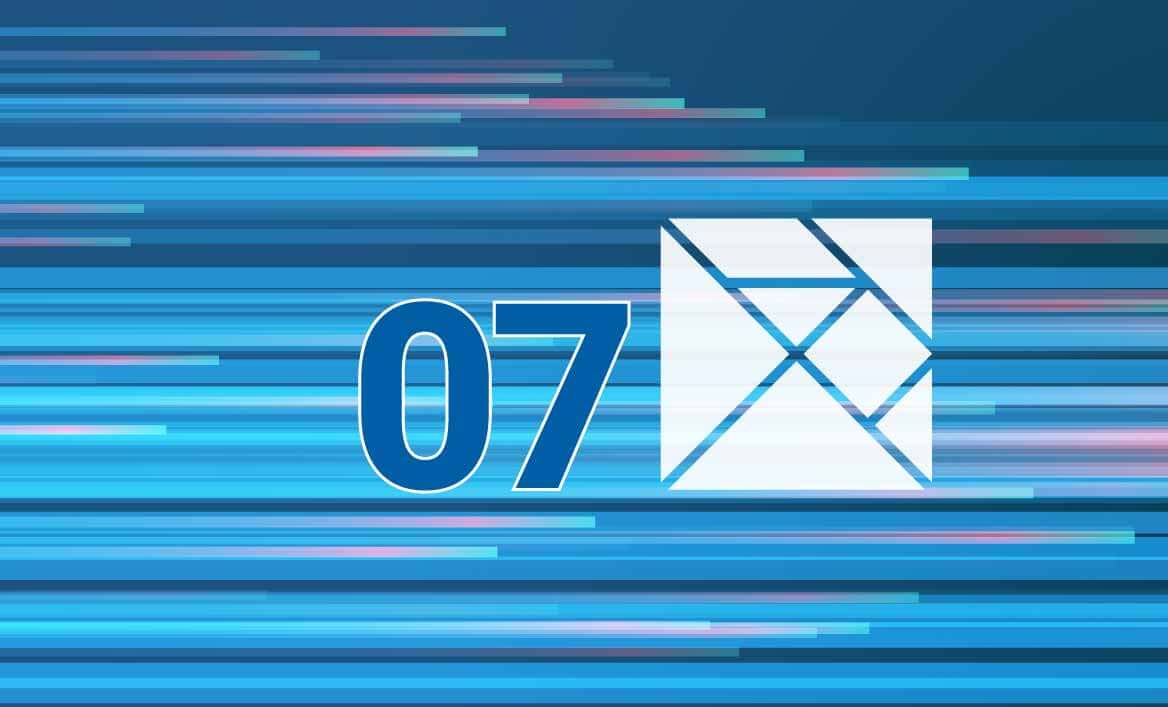 What is Currying in Elm?

It works like this. Imagine we have a function that takes 2 arguments:

What we see above is the function definition for our new function, concatTwoWords.

In order to partially apply the above function, when we call it, we’ll pass it only one argument.

Once we get to call our concatTwoWords, that first argument — one — will take the value of "Hello", of type String.

Next, we’ll define another function, greeting, in terms of our partially applied concatTwoWords:

Again, what you see above is the definition of the greeting function.

All that is left to do for us now, is to call the greeting function, and supply it with the other parameter that concatTwoWords was expecting:

Let’s see all of the above wrapped up in a simple Elm app:

You can play with the above example on Ellie app.

To reiterate, let’s make the above example a bit more abstract.

It’s pretty easy, there are only three steps to remember:

Let’s see the above three steps in an app:

First, we define the nArgs function.

We follow it up with defining the nArgsMinus1 function as a partially applied nArgs function.

Finally, we call the nArgsMinus1 and pass it just a single argument.

For example, in the below app, we begin by defining the concatFiveWords function, which takes five parameters (five words to be concatenated: wOne, wTwo, etc).

As you can see in the above code, we introduce more functions that are defined in terms of partially applying the previously defined function.

Finally, we can see how to call any one of those functions in the main function.

Feel free to have a look at the above app live on Ellie app.

Another Example to Drive the Point Home

This app is also available live on Ellie app.

Revisiting our definition of partial application

First we’ll write the updated definition, then we’ll test it in an app:

Here is an example:

Interestingly, we only need to call the correct number of arguments in both functions. The order of the arguments called is obviously not important in the example above.

You can find it on Ellie app too.

Higher order functions are also those that return functions as their return values.

In Elm, every function takes just a single parameter (and possibly returns a function).

This means that partially applied functions are higher order functions.

Let’s look at using type annotations to help us with grasping this concept even better.

Head on over to [elmrepl.cuberoot.in] and type the following:

The Repl will return the below annotation:

In other words, the function we named concatFiveWords takes an appendable, and:

Yet Another Way to Define Currying

A function that takes N number of arguments is curried if you transform it into a series of functions that take only 1 argument.

As we can see above, if a function takes N arguments, we can partially apply it so that it is expressed in terms of N-1 functions that each take 1 argument.

Looking at the concatFiveWords function again, this time as a simple app, we can finally understand what’s happening it this function’s type signature, on line 6:

With the exception of the right-most arrow sign ->, all the arrow signs -> on line 6 in the type annotation above can be read as “…and returns a function that takes a…”.

The right-most arrow is read: “… and returns a…”, which is then followed with the type of the returned value.

In other words, this is how we’d read the type annotation on line 6:

Each type annotation represents a series of functions that each take a single value whose type is specified in between the ->. The last arrow shows the actual type of the value returned.

In the next article, we’ll look into function composition in Elm 0.19.