Get my free books:

Working with data in Angular 8, part 2

Displaying the contents of nested objects

You can find the completed example app for this article on Stackblitz.

We start our commits with the initial starter Angular 8 app as can be found when you first start Stackblitz. 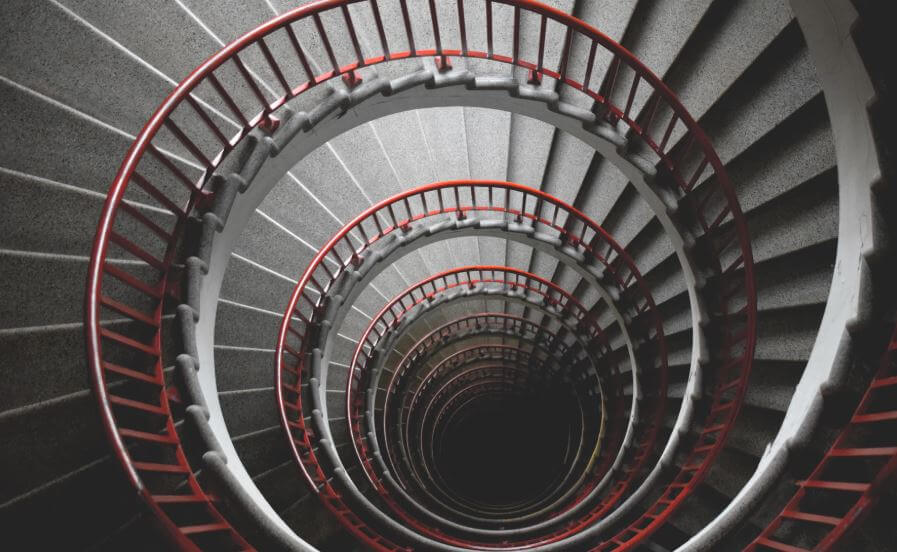 We’ll kick things off by removing all traces of the hello component from the initial commit, and we’ll update our app.component.ts so that it holds a more complex data structure called frontends, as follows:

We have an object that contains some properties and some other nested objects inside.

The commit at this point is titled Added the data object inside app.component.ts.

Looping over nested objects in Angular 8

Let’s also make our table look a bit nicer by adding the following code to app.component.css:

We can see that this is working perfectly:

With the let i = index we do get the count of our table rows, starting with 0. That’s why when we actually display the index, we increment it by 1, so that we actually start counting from zero instead of from 1.

To access each individual property on a nested object, we simply use the dot operator, such as this: f.details.versions.current.

We’ve just learned how easy it is to loop over nested objects in Angular. We’ll soon be adding part 3 in this series!