The Anatomy of a JavaScript function, part 2

Let's learn how to generalize functions in JS!

This is the second post in the series of posts titled “The Anatomy of a JavaScript function”. 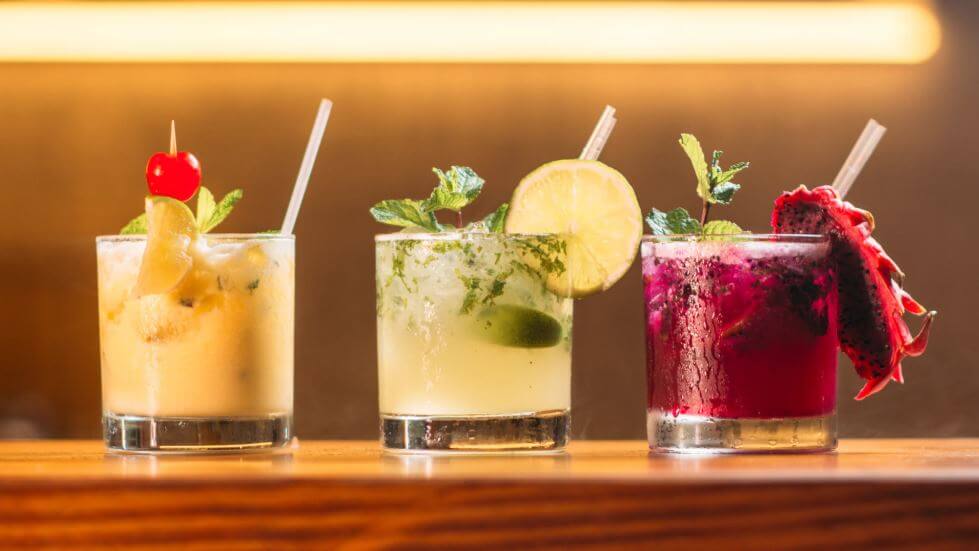 Photo by Kobby Mendez on Unsplash.com

If you are brand new to functions in JavaScript, I warmly recommend reading part 1 first.

We can define them - i.e “build the machine”.

We can define what inputs (“raw materials”) the machine will take - i.e we specify function parameters.

We can give the actual inputs to the machine when we run it - i.e we call our function, and we pass in arguments it will use.

In part 1, we’ve seen an example of a Bottle Capper machine and then we wrote a JavaScript function to imitate that behavior.

When we built the Bottle capper machine in the form of the bottleCapper function, we gave it two parameters: a bottle and a cap.

Now we realize that we want to build another machine. This one will staple two pieces of paper together, so we’ll call it paperStapler.

And now we can run it too, just like this:

Soon enough, if we keep going like this, we might have a full warehouse of those things!   We just think of a simple machine, and poof - we build it, just like that.

Things can’t possibly get better than this, right?

Truth is, if we compare our bottleCapper and our paperStapler, we’ll see they’re doing almost the exact same thing.

Even their structure is almost the same. Generally, we could look at it like this:

Taking things even further, let’s change a rather non-descript machineName function name and call it concatenateArgs.

“Concatenate” is a fancy way of saying “put them together”, and “Args” is just an abbreviation of “Arguments”.

We can make our function name even shorter, and call it concatArgs.

Instead of something1 and something2, let’s give it a more generic a and b.

Now we have our updated function definition:

We’ve just built a magical machine! We no longer have to specify if it’s a Bottle capper or a Paper stapler - whatever two things we give it, it will put them together.

Thus, instead of filling up our warehouse with a bunch of machines that generally do the same thing, we’ve just built a single one that’s gonna do all the work. Pretty cool stuff!

Let’s look at another example to see this in practice.

Let’s say we want to allow a user to give us a number, and we’ll tell our user if that number is divisible by 2.

Of course, this is a trivial example, but our focus here is on function generalization; our focus is not on building complex functions.

We’ll keep things even simpler and use ES5 syntax:

In the above function, we’re keeping things as simple as possible:

Let’s now imagine that we need to check if user input is divisible by 3.

We could write a similar function to the one we just saw:

This function, just like the previous one, works perfectly.

But how do we make a function that will check if a number is divisible by any other number, without remainder? Do we write an infinite number of functions, for each specific number?

Of course not. That would be silly.

Instead, we write a generalized divisibleByX function, like this:

Now we can run our function, and we’ll be asked two questions:

Once we give these two answers, we’ll get back the following message:

This number IS divisible by 5.

If we give a different answer, such as 16 and 5, the message will be:

This number ISN’T divisible by 5.

Great! We’ve just learned how to generalize functions in JavaScript.

This wraps up part 2 of the Anatomy of a JavaScript function article series.

In part 3, we’ll learn about differences between ES5 and ES6 functions.