The Anatomy of a JavaScript function, part 4

This is the fourth post in the series of posts titled “The Anatomy of a JavaScript function”. 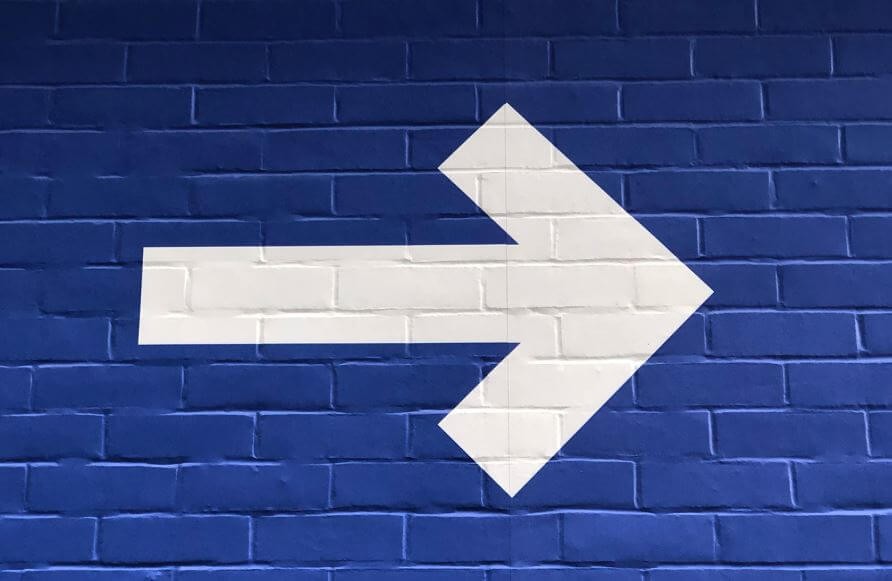 Photo by Nick Fewings on Unsplash.com

If you are brand new to functions in JavaScript, I warmly recommend starting with part 1 first.

Here’s an overview of what we learned in the first three parts:

Javascript functions are like machines that we can build and run. We can define their inputs and outputs.

In the first article in this series, we built an example “machine”. In the second article, we built another, similar one - and then we saw how to generalize them.

We started with ES5 syntax - the “traditional” JavaScript, then in the third article, we compared the “old” ES5 syntax, with the more modern ES6 syntax which includes arrow functions and some other improved ways of writing functions.

In this article, we’ll delve even deeper into ES6 and learn about some practical uses of the ES6 spread operator (...). But first, we’ll need to understand the underlying problem that it solves.

How many arguments does a function expect?

For some functions, like the concatArgs we defined in part 2 of this article series, we know that the function expects two arguments, a and b, and that it will concatenate these 2 arguments.

But sometimes, we cannot be sure how many arguments a function will receive. For example, let’s say we have an addAll function, which will add up all the arguments we give it. How could we do that?

Here’s an easy way to see what values the arguments variable holds:

Of course, the above line needs to be added to an actual function definition, so let’s use it in our old pal concatArgs:

But… where do we put it? Easy, we’ll just console.log it before the return:

Let’s say we run it with blue cap and green bottle:

We’ll get back the following:

We can make it a bit more self-explanatory with a sentence in our console.log:

Can we use the arguments variable with arrow functions?

Let’s combine what we’ve learned in the articles so far in the series and write an improved concatArgs:

Now we can run it too:

Why can’t we use arguments in arrow functions?

Why the arguments is not defined error, when we clearly could use it before?

Arrow functions simply don’t have the arguments variable like other functions do. However, sometimes we still need to be able to work with a collection of arguments that were passed to a function when it was called.

Enter the ..., aka the spread operator.

How does the spread operator work in arrow functions?

The spread operator simply gets placed before the variable that acts sort of like a replacement for the mentioned arguments local variable. Then in the body of the function we can just do whatever we need with it. Here’s an example definition of concatArgs3 which will log out to the console each individual argument passed to the function.

To concatenate all the arguments that get passed, we can now simply do this:

The above code will output: cork wine bottle label.

To understand how the reduce iterable method works, check out the in-depth article on looping over arrays.

Now we’ve got all the necessary ingredients to make any argument we pass to our functions behave any way we want.

Now we’ll go back to the arguments local variable in non-arrow functions.

Especially looking at arguments[0] and arguments[1], we might conclude that arguments is just an array. However, rather than being an array, it’s what’s known as an “array-like” collection.

Being array-like, it allows us to get and set the values of arguments using syntax like arguments[0], arguments[1], etc.

What the arguments local variable doesn’t have are a number of methods that regular arrays have, such as forEach, or splice.

This completes part 4 of The Anatomy of a JavaScript function article series.